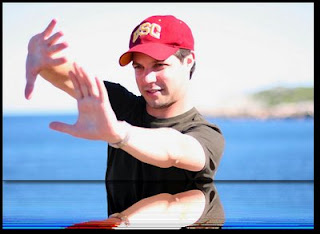 As mentioned, we've become a completely online film festival, and we are now in our 16th year! 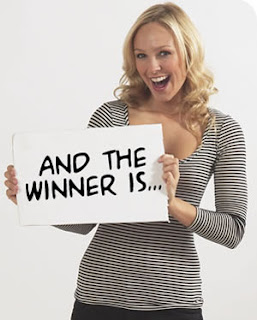 Withoutabox has announced they're no longer going to be in the film festival business after the end of this season, so we will be migrating our festival to the FilmFreeway website to handle all submissions. Starting on June 1st, 2019, this will be our new address: https://filmfreeway.com/TheDIYFilmFestival

Meanwhile... we have a slate of films that have come in from around the globe, and we're very excited here at the DIY Film Festival to present them to you.

This is reminding everyone know that February is the last month to submit a film to our 2018 festival.  The absolute drop dead deadline is March 15th, 2019 - after that the finalists will be notified, and the winners announced after by the end of the month. 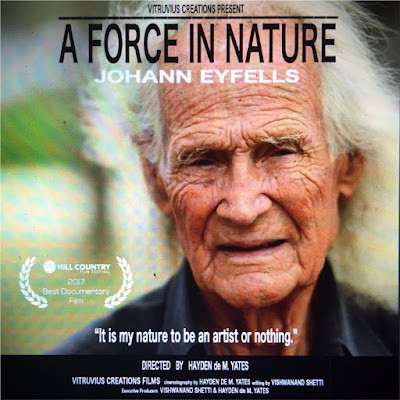 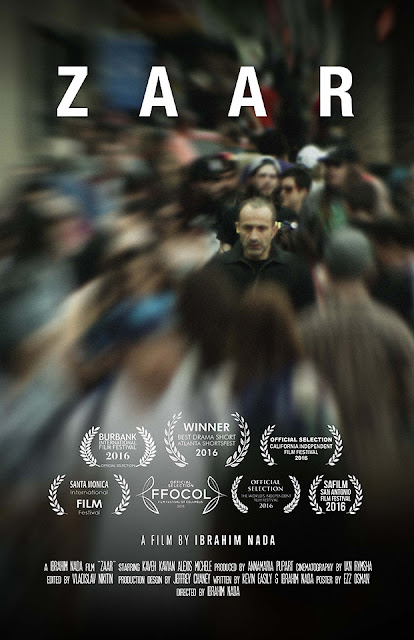 Pinnacle is our main sponsor, along with
our sponsor: FILMHUB.COM (previously KinoNation) which has distribution via many online outlets! 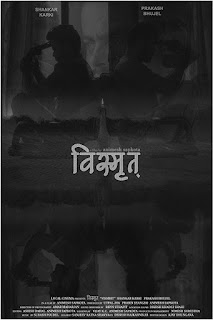 It's been a thrill to see new films from across the planet - we've had features in from Pakistan, from Iran, from Israel, from Ukraine, from India, from China, from New Zealand, Australia, Canada... we've had students from across the globe submit films to the festival...

Some of the winners have gone on to fame, including a festival favorite Cody Blue Snider who is directing commercials and making his feature film debut.  He blew the festival crowd away with his first short "All That Remains" which was an early festival winner...

and has gone on to make the amazing April Fools Day which is worth sharing as well.... (considered by some pundits as one of the best short comic film made; check it out below) (Our pal Cody Blue has also made a film about the water protectors at Standing Rock)


We at the DIY Film Festival support DIY filmmakers on all levels, and are eager to dive into the latest films that have arrived for us to present to you.