Congratulations to the winning filmmakers of this year's DIY FILM FESTIVAL.

We know how much hard work went into making your film, and we want to honor you and your film in the best way imaginable. Winning films and filmmakers will receive Award Winning Editing software courtesy of Pinnacle Editing Systems, a Corel company, a Laurel, a suitable for framing certificate, as well as links to digital distribution networks that feature our filmmakers.

The winning films are: 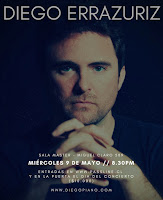 A native of Santiago, Chile, this music/filmmaker took at course at NYU Film Academy in digital cinema and decided to tackle one of the greatest mysteries of our era.  (He also happens to be an excellent musician:) 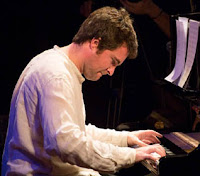 An interview with Diego is on the panel to the right --- 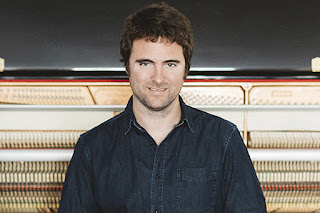 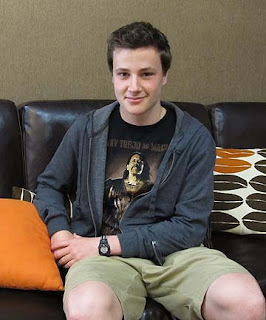 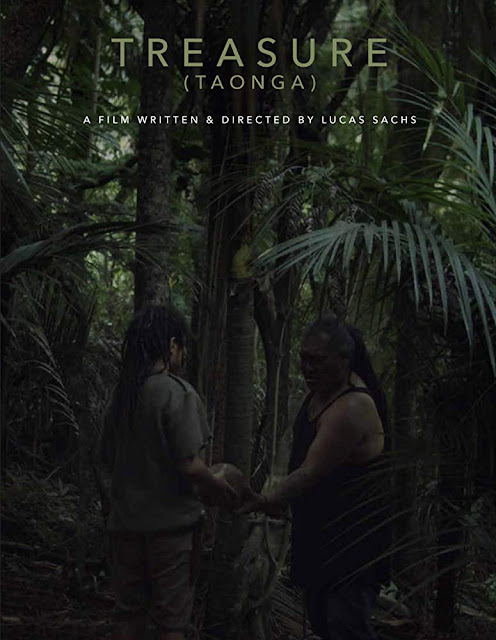 Lucas Sachs is an award winning filmmaker from Kohimarama, New Zealand. His film "Treasure" is set in the New Zealand outback and tells a morality tale prejudice, ignorance, and how they can lead to tragic results.
Lucas Sach's website, bio and film clips can be found here:


(Kareem Atallah's show reel)
Kareem Atallah is a graduate from the NY School of Visual Arts, works as a cinematographer in Brooklyn.
His film "Chaim" is a beautifully shot film about the day in the life of a tattoo artist living in Berlin who was born in Tel Aviv. More details can be found here: 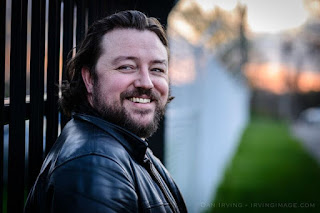 Michael McCallum is an award winning filmmaker from Lansing, Michigan (this is his third award from our film festival) who continues to make compelling dramas about people he knows in a world he inhabits.  In this story, a simple robbery goes awry, as there is nothing simple in a McCallum drama.

Written by stand up comediam Jon Allen, directed by Kindrid Parker is the pilot episode of a day in the life of  standup comediam.

Reminiscent of Louis CK's "Louie" and Showtime's "Crashing" a rare glimpse at the West Coast version of stand-up done in the city by the bay. A city of hills, Alcatraz and steep curves - where if you're not careful you're going to step in something you don't want to, but if you're funny, it may make a lasting impression.

Kindrid Parker is a filmmaker from the Bay Area who is part of the Last Wave film group in SF. The entire 23 minute film (posted as a pilot for a series) can be seen here: 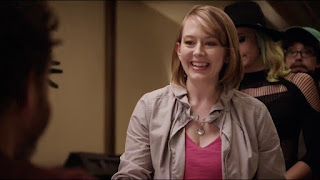 Amy is an award winning filmmaker (this is her second award from the DIY Film Festival in comedy) works in television (Black-ish, Criminal Minds, 1600 Penn), film (Henry Toy, Like Mother, Like Death), and new media (Hacker Gamez, 3 Strikes). 
Mehrdad Baskhshi is an actor turned filmmaker working in Iran.  In light of the difficulties filmmakers have in being able to tell stories in Iran, it's always thrilling to find a filmmaker who finds a way to get his work into an international arena.  The film is short, but shows promising talent, and is our "world cinema" favorite. (His interview is on the panel to the right) 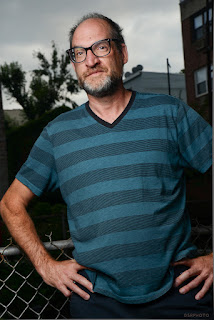 Actor/Director David Macarchick's dark comic take on the new fellow in her mother's life has the audience wondering who the sane person in the room is.


Interviews with the filmmakers will be posted to the right of this page, to read in their own words how they came to be a DIY filmmaker and why they created their work.

Thanks to everyone participating in this year's festival.  Next year, same time, we're going to be using Film Freeway as our entrance portal, and we'll see how that goes. Meanwhile, thanks WithoutaBox for making it easy for us to stay in touch with filmmakers across the globe.

"When the cost of filmmaking is as much as a pencil and a piece of paper then we'll find true art."  Jean Cocteau, DIY Filmmaker.