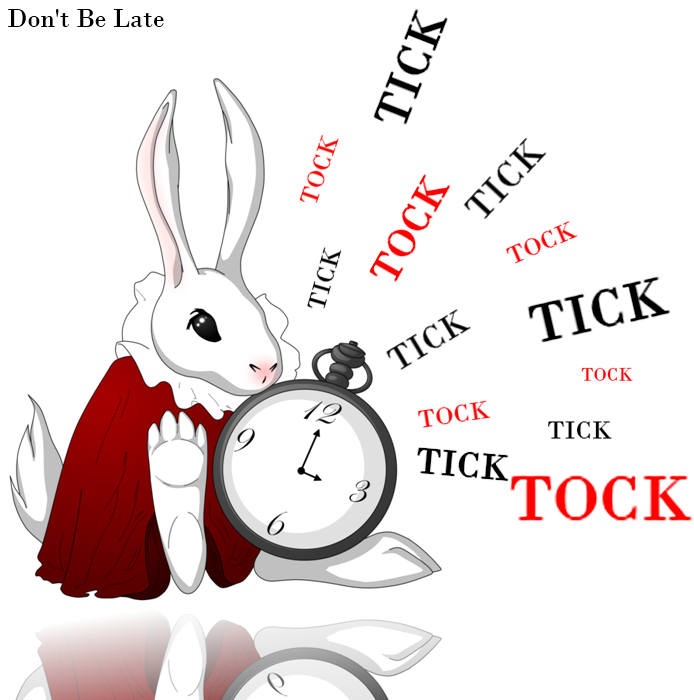 Hello!  As the award season heats up, just a reminder that the DIY Film Fest accepts entries up until Feb 15th.. So if you haven't popped it into the mail and were planning to, please do so. 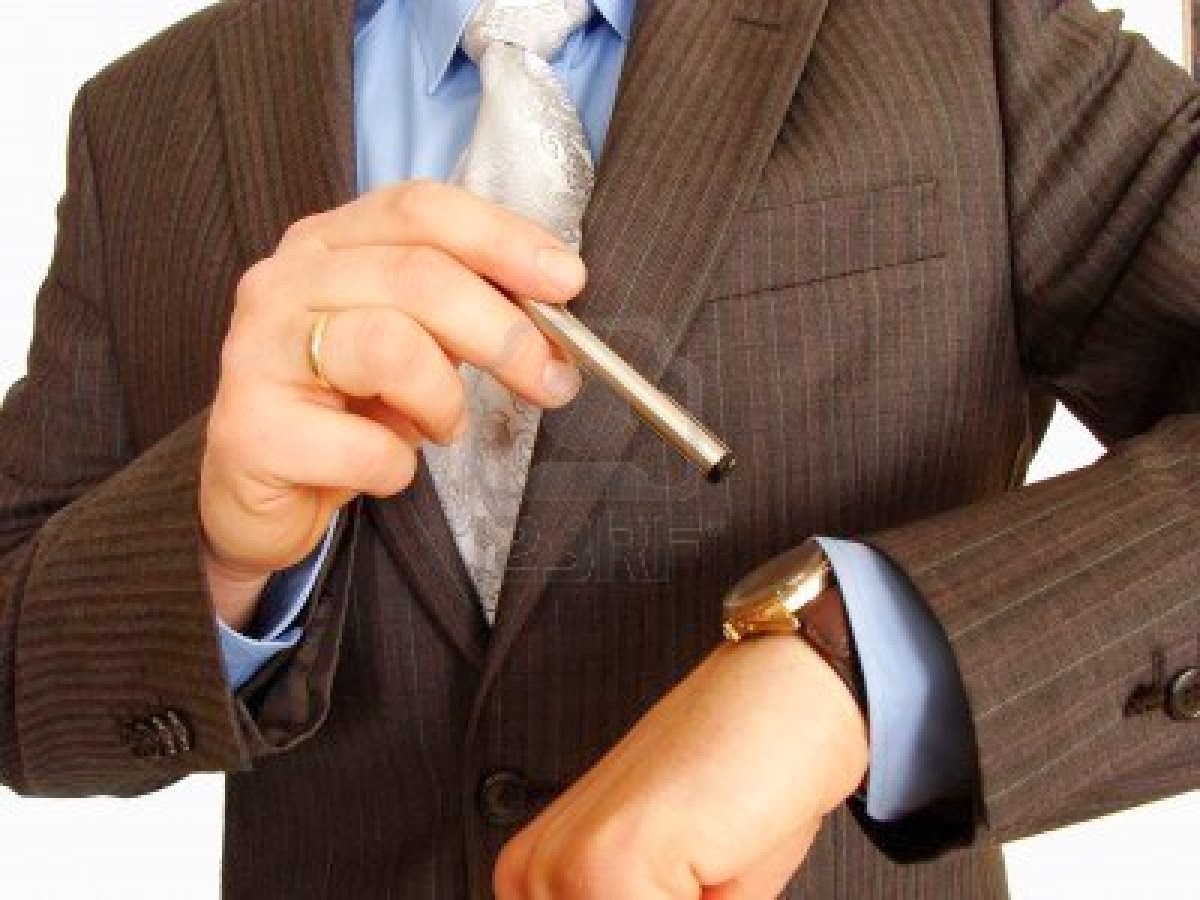 We also accept vimeo or online submissions, but only through withoutabox.  So once you've signed up for submission with them you can send us an email with the link and you're entry number.

The awards and DIY Film Fest banquet will be held in March this year.  Venue to be determined, but it's always a fun adventure.  The finalists will be announced towards the end of February, and if you can make it to the banquet, a good time is always had by all.

Here are some pix from previous banquets:


Last year's winner Thomas Dolby has been touring with his film, and has had amazing response worldwide.  Kudos to him and his live performance of the film and the music last year was amazing.  This year's show promises to be just as interesting.  We have film entries from around the world, and an amazing array of story tellers, who over and over prove that do it yourself filmmaking is the wave of the future.


Thanks again for your submission and we look forward to announcing the finalists and the banquet in March! Break a leg, and keep up the good work and best of luck with your film!!!!