Getting close to the finish line!

The deadline for submitting to the DIY Film Fest for films made in 2011 LOOMS LARGE. 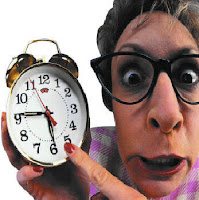 The deadline is the 25th of January.

Films that arrive after the deadline, will be eligible for the following year's festival and awards.

talking about his "Rogue Film School" on NPR the other day. He doesn't post the location of his school, he doesn't allow students to bring in camera, recorders, or laptops.  It's just you and him in a room. Alone. (oooh. scary!)

He teaches his students how to make rogue films.  He includes lessons in "how to pick locks" and "how to fake film permits" - I love his droll delivery and his dry sense of humor.  For any of you who've had to "get the shot no matter what" you'll appreciate what he has to say on the topic. (and here's more on FB)

One thing he did say jumped out for DIY Film Fest notice: "It only costs about ten thousand dollars nowadays to make a film.  You should take a job that allows you to get enough money to make that film and go and make the film.  Get a job that's interesting, a bouncer in a strip club, working in an emergency room, something that is exciting and gives you characters, so when you make your film it will be rich." 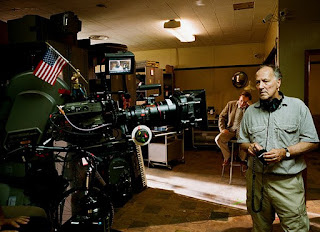 I'm paraphrasing, but you get the idea.  And nothing embodies the DIY spirit more than the above paragraph.  So here's to you Werner, and here's to your Rogue Film School!  Cheers!
Posted by Curated Content at 1:47 PM