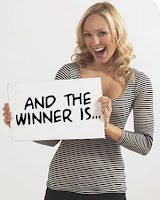 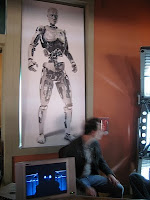 How come there is never any coverage of the awards show?